Bob Cooley and Nick Ware's poster presentation at the 2012 International Fascia Congress in Vancouver, BC 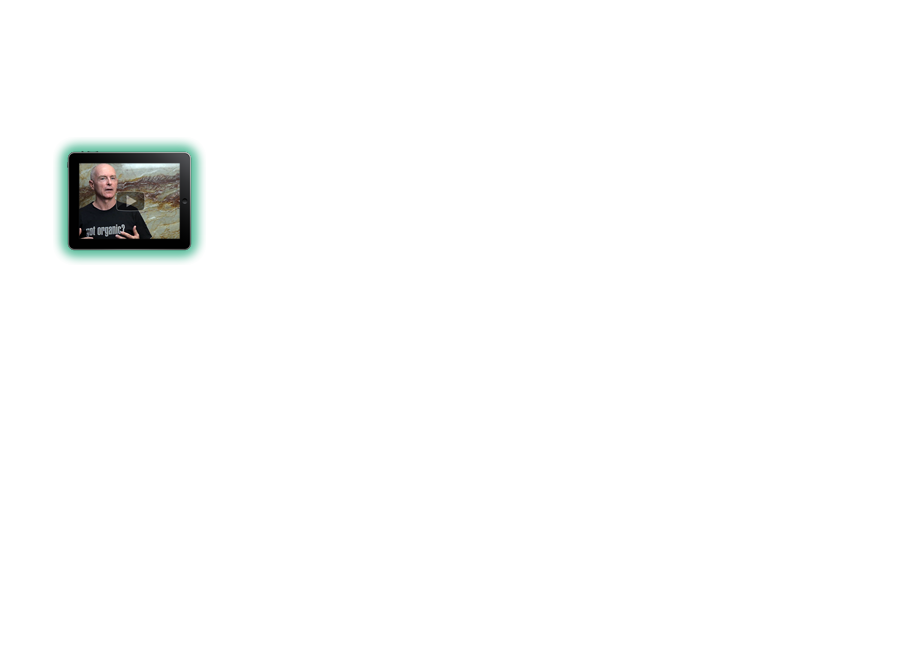 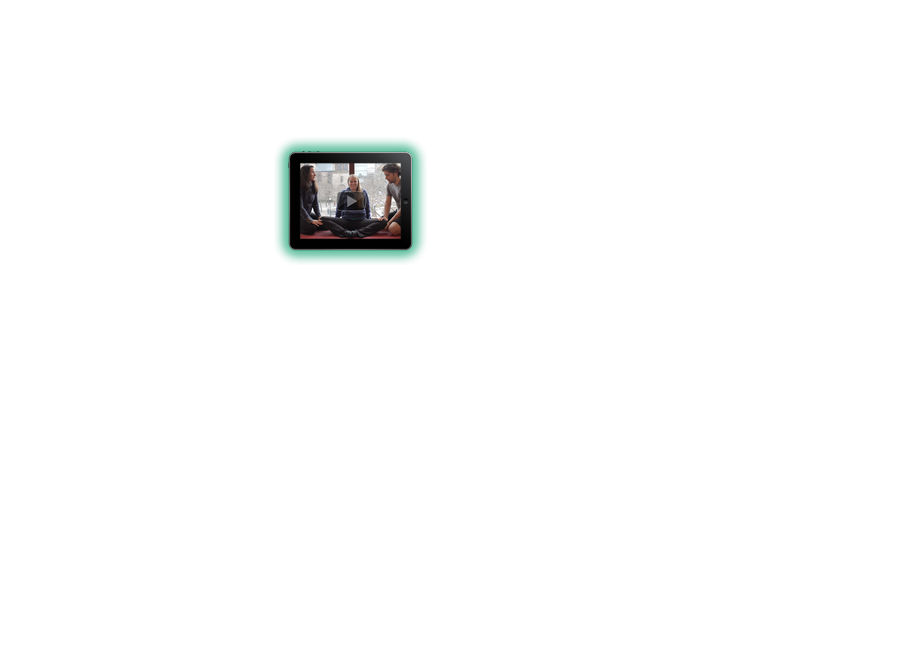 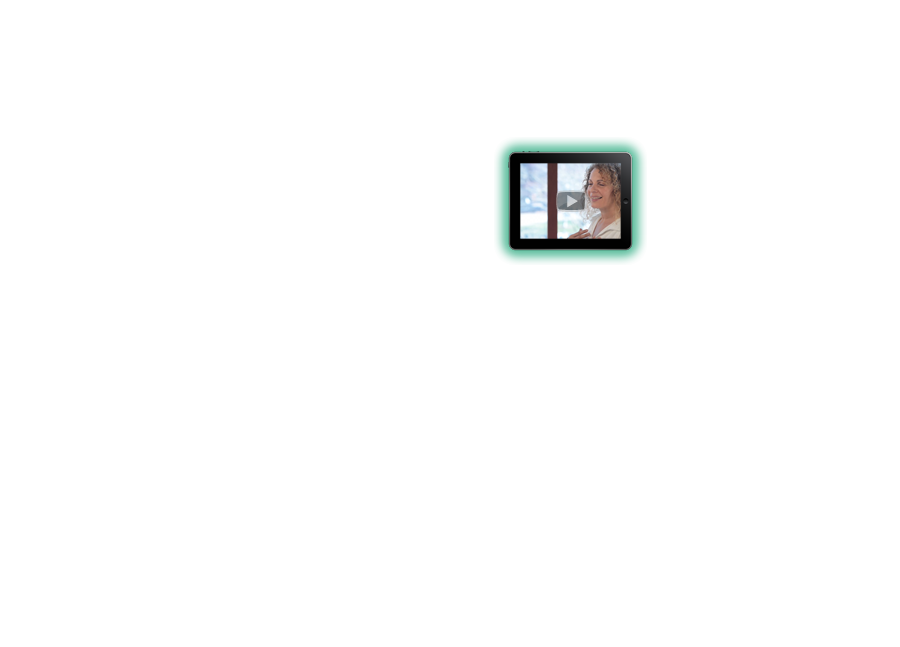 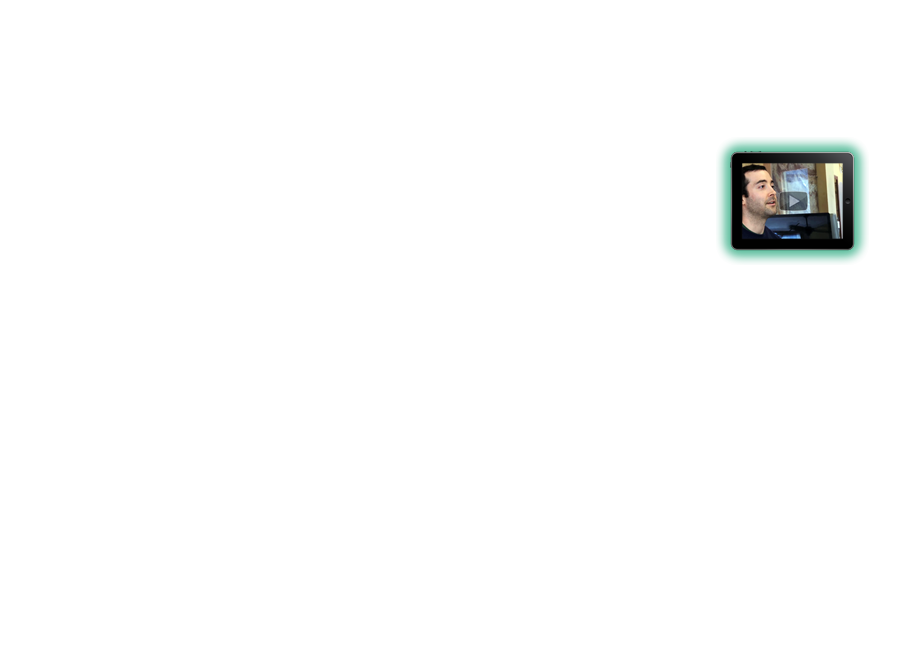 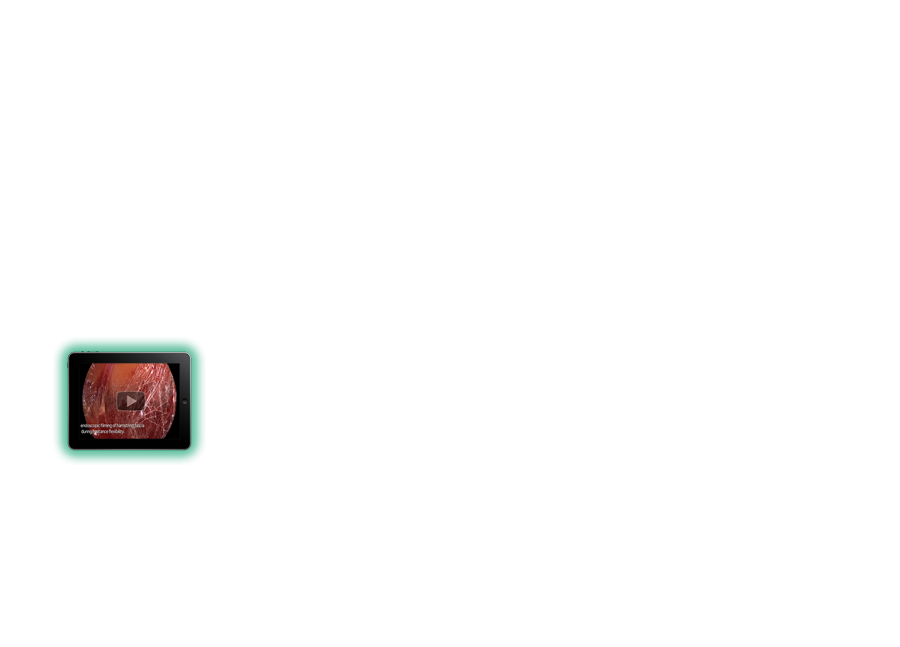 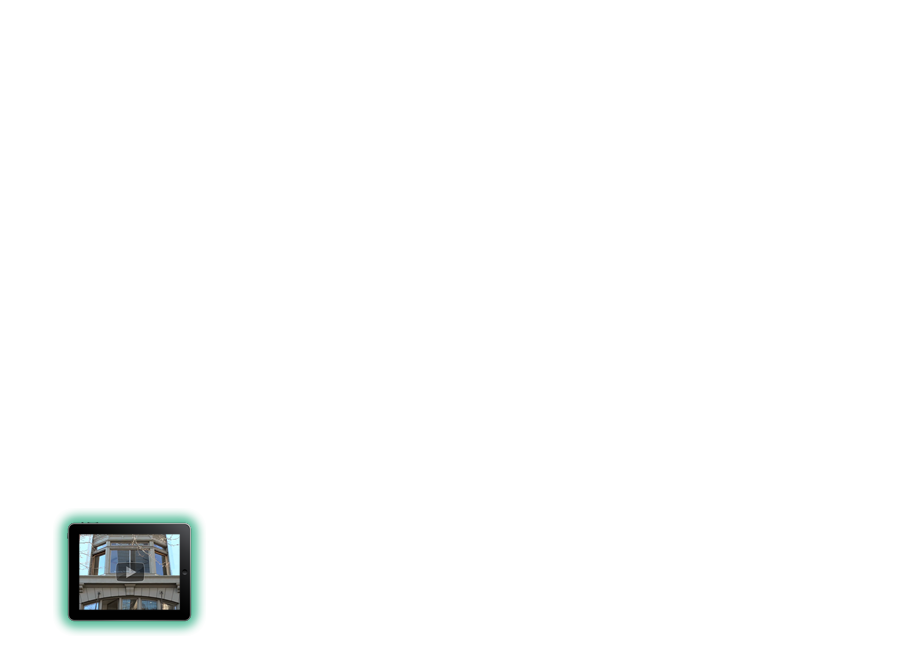 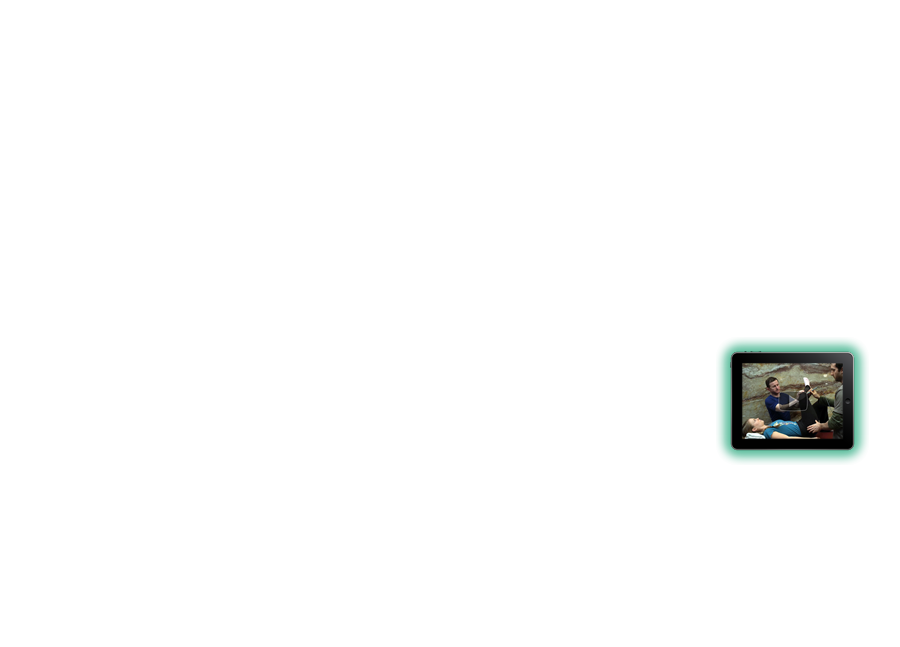 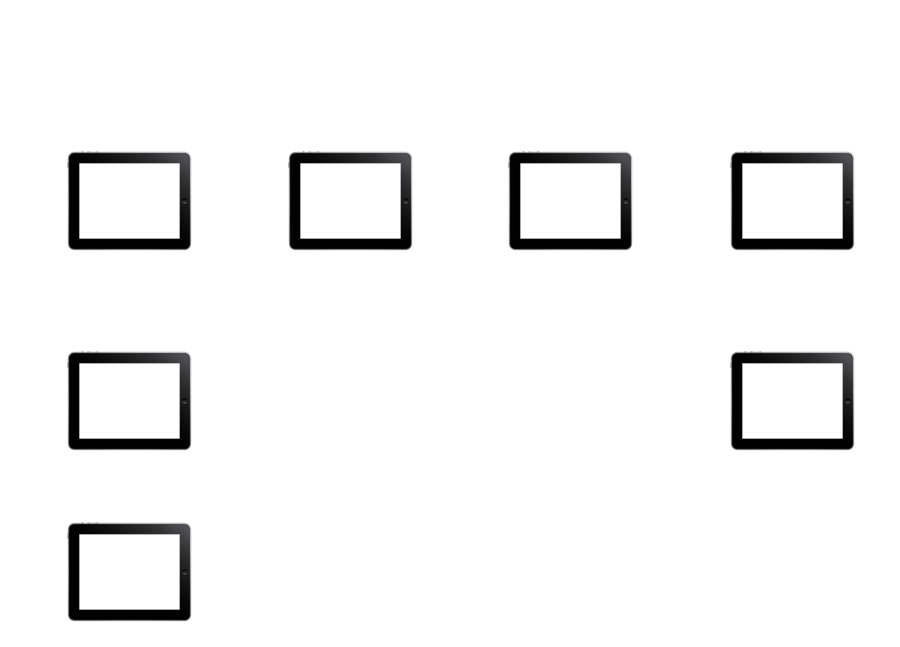 Resting range of motion (ROM) was collected for 20 participants in the position below before and after biceps femoris training by:

Does Resistance Flexibility™ result in rapid hamstring length increases and accelerated range of motion increases because of fascial changes?

BACKGROUND Eccentric force loading exercises have been shown to cause increased muscle strength, demand less oxygen than concentric strength training [1], prevent injuries, and effectively treat tendinopathy [2]. The physics and pathophysiology of eccentric force loading and its beneficial effects are poorly understood. We introduce the hypothesis that Resistance Flexibility™ (RF) eccentric force technology and biomechanical analysis method immediately affects fascia, resulting in uncharacteristically rapid range of motion increases and specifically increased flexibility of the hamstrings and the antagonist or 'balancing muscle.' RF is a zero-pain technology designed to identify damaged fascia in the body and then rehydrate and remodel this fascia. Anecdotally, RF training eliminates pain in the body and causes increased flexibility, strength, and range of motion [3].

METHODS 1) Range of Motion: We measured maximum resting range of motion in 20 participants seated in a modified lotus position with a handheld goniometer/dynamometer: a) before training, b) after 5 minutes of traditional stretching on the lateral hamstrings, and c) after 5 minutes of RF training on the lateral hamstrings. 2) Stride Length: We measured stride length before and after 20 minutes of RF lower body training on 9 participants using the Tekscan Walkway™ gait analysis system. 3) Endoscopic Filming: We filmed the effect of RF training endoscopically in collaboration with Dr. Jean-Claude Guimberteau.

3) Endoscopic Filming: RF training produced fibrillar movement and the verticalization of fibers in fascia that traditional stretching and strength training did not produce.

CONCLUSIONS The rapid range of motion increase caused by RF training corresponds to the RF principle that changing damaged fascia in a given muscle increases its flexibility and the flexibility of the antagonist or 'balancing muscle.' The effectiveness of this principle and the rapid changes observed in this study are not explainable by current models of myofascial change. The observed increase in stride length following RF training suggests that RF increases hamstring length at an uncharacteristically fast rate. Stride length has been shown to increase in patients that undergo surgical lengthening of the hamstrings and is commonly used as a measure of hamstring function [4]. The fascial changes caused by RF are remarkable in the context of flexibility training and current physical evidence of fascial change, and suggest that RF training may restore fascia by affecting its tension and microvacuolar volume. Further studies are required to investigate how RF may restore fascia to healthier state, to quantify the effects of RF on other muscle groups.